We are going to address only Bitcoin since it is the most popular and valuable crypto currency. 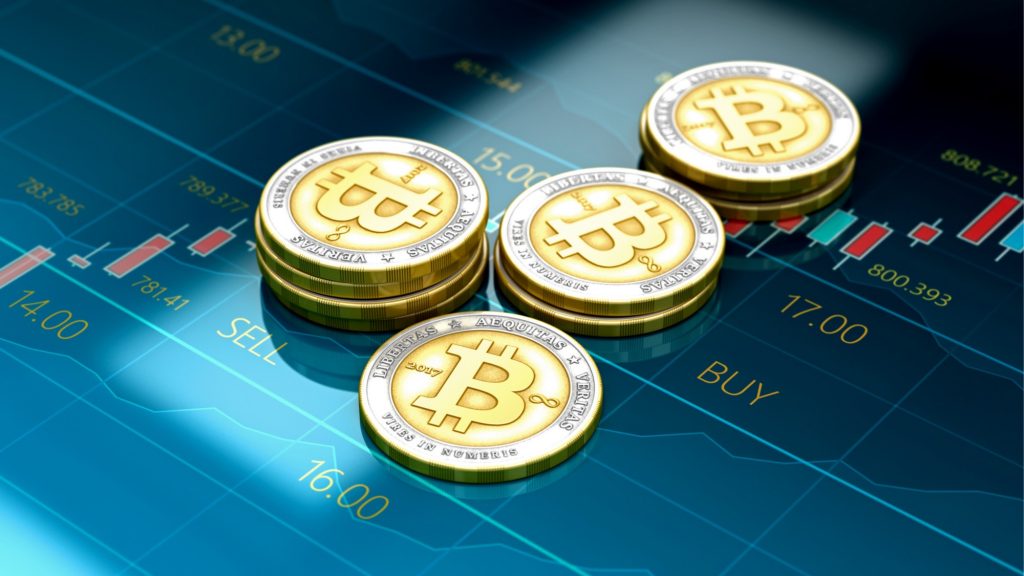 Bitcoin is a digital currency (money) that was created in 2009 by a person called Satoshi Nakamoto. It’s decentralized, it is not controlled, regulated or issued by any central bank, government or other authority. It operates on a secure technology (network) called Blockchain which is explained below.

In 2011, Nakamoto turned over the source code and domains to others in the bitcoin community, therefore no one owns it. There are only 21 million Bitcoins in the world, hence the scarcity drives its value, and there were approximately 16.78 million Bitcoins in circulation in December 2017.

Why does it change value?

Bitcoin is a digital currency (money) that was created in 2009 by a person called Satoshi Nakamoto. It’s decentralized, it is not controlled, regulated or issued by any central bank, government or other authority. It operates on a secure technology (network) called Blockchain which is explained below.

In 2011, Nakamoto turned over the source code and domains to others in the bitcoin community, therefore no one owns it. There are only 21 million Bitcoins in the world, hence the scarcity drives its value, and there were approximately 16.78 million Bitcoins in circulation in December 2017. 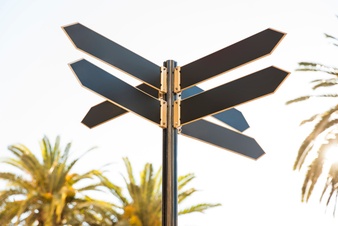 Where can you use it?

Since you can trade it for major country specific currencies, including a South African rand, through Crypto Currency Wallets, it can be used anywhere.

Recently, thousands of retailers and various companies accept it directly as a Crypto Currency, even Amazon gives 15 percent off purchases – some residential property sellers use it in New York – even a number of service providers online, accept it.

What is Blockchain Technology?

Blockchain is a shared absolute ledger for recording the history of transactions – database that’s validated by a wider community, rather than a central authority.

With blockchain, we can imagine a world in which contracts are embedded in digital code and stored in transparent, shared databases, where they are protected from deletion, tampering, and revision. In this world every agreement, every process, every task, and every payment would have a digital record and signature that could be identified, validated, stored, and shared. Intermediaries like lawyers, brokers, and bankers might no longer be necessary.

Blockchain can be used beyond Crypto Currencies, it can be applied in almost any industry, cutting middle men, doing away with charges that come along with them – where trust is easily obtained using Blockchain without an external third party who is not in the Blockchain network. 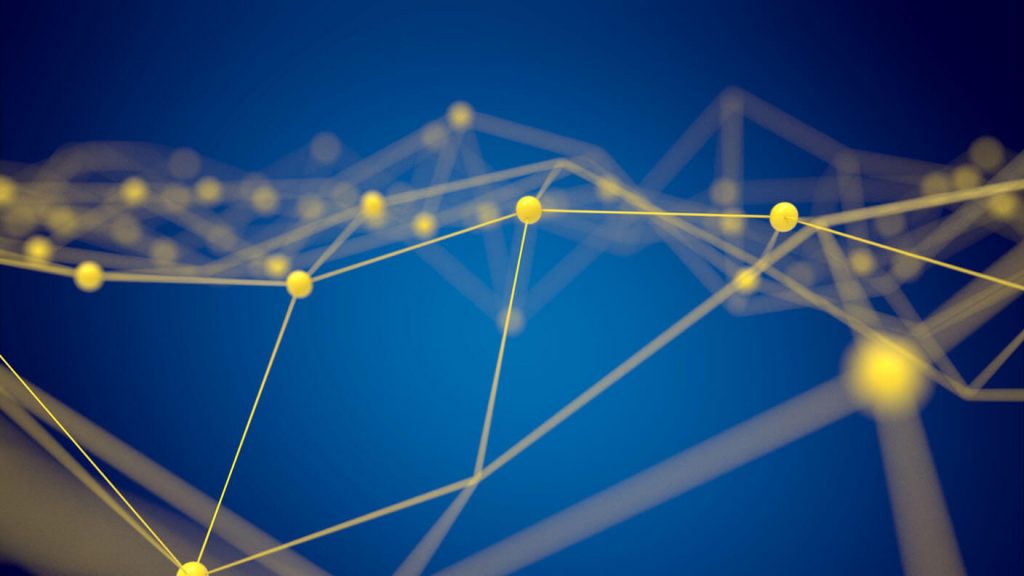 TO VIEW CURRENCIES AND PRICES

The Exponential Growth of Crypto Currencies

We have experienced something unprecedented with Bitcoin growing beyond market spectators’ expectations. The Crypto market is growing right now at $400 billion market cap, with staggering recent price rises – more than 1,700 percent in 2017.

Bitcoin has climbed almost 80 percent so far in December alone, putting it on track for its best month in percentage terms since December 2013.

Bitcoin’s total market size is around $300 billion – means the impact of any future price collapse would not be large enough to have a knock-on effect on financial stability.

As of November 2017, there are over 1324 cryptocurrencies and growing, of which Bitcoin is the largest followed by Ethereum, Bitcoin Cash, Ripple and IOTA which does not use Blockchain network, but a Tangle.

Cynics already are talking about an imminent bubble that might bust soon – this is noise that arises whenever something that challenges the status quo and traditional sectors come along.

South Africa and Nigeria have seen significant growth in Bitcoin trading from multiple local exchanges +R50million are being traded daily in 1 of the countries. Other African countries such as Kenya, Ghana, and Morocco also have volumes but due to lack of bitcoin exchanges, the volumes are not easily traced.

Between August-September 2017, South Africa was the top country in the world to search for the Bitcoin term on Google search. South Africa still tops the largest buyer of bitcoin in Africa due to political uncertainty. Institutions such as Old Mutual have also been actively buying Bitcoins through their Gold & Silver Fund which is 5 percent in cryptocurrency.

Adoption by retailers has been a challenge. Some consumers buy Bitcoin not only to use it as a store of value but also transacting with it. The challenge in the majority of the African countries has been the lack of Bitcoin infrastructure companies like exchanges that allow users to exchange between fiat and Bitcoin. There are only a few African countries with fiat to crypto-currency exchanges.

You can imagine that limited internet access and low financial literacy would affect the uptake – and the fact that about 20 percent of Africans currently use smartphones.

The United States has been very vocal about their position on crypto-currencies in general from Bitcoin to Initial Coin Offerings. Coin Center which is the institution that advocates the industry in Washington has been educating regulators on Crypto Currencies for the past 5 years. The SEC issued a report on ICOs which could lead to categorizing securities tokens as general assets. New York States has also created a bit-licence a few years ago.

Cryptocurrencies are going to change the way the world operates from Central banking to decentralized blockchain applications that disrupt Silicon Valley and Wall Street. We are already seeing this with our ICO company participants.

In 2017 alone, $3.5 billion has been raised through Initial Coin Offerings. Most of the use cases are about decentralizing a lot of corporates in Finance and Technology. We are now seeing a new type of tech companies like decentralized Uber, Airbnb, Facebook and Google.

Bitcoin the currency is a financial system which has proven to be better than banks and remittances companies like Western Union. CME Group is introducing Bitcoin derivatives which is changing the game.